What does it mean to be in remission

Did you know there are actually 5 different types of remission in IBD?

This is the lowest level of remission where you are symptom free but still have inflammation. Since symptoms are poorly correlated with disease activity, you should always keep getting your inflammation checked regardless of whether or not you are experiencing symptoms.

This level of remission means that your inflammatory stool tests (fecal calprotectin) and blood tests (CRP, ESR) are within normal limits.

When you’re in remission because your doctor removed the inflamed part or parts of your bowel.

This level of remission means that your doctor didn’t see any visible signs of active inflammation when they went in for your colonoscopy/endoscopy. If you’re in endoscopic remission, there may still be microscopic inflammation not visible to the eye.

This level of remission is also referred to as deep remission. You’re in deep remission when the doctor takes biopsies during your endoscopy/colonoscopy and those biopsies don’t show any active inflammation under the microscope. Being in histological remission doesn’t mean that you’re cured of your Crohn’s or colitis. 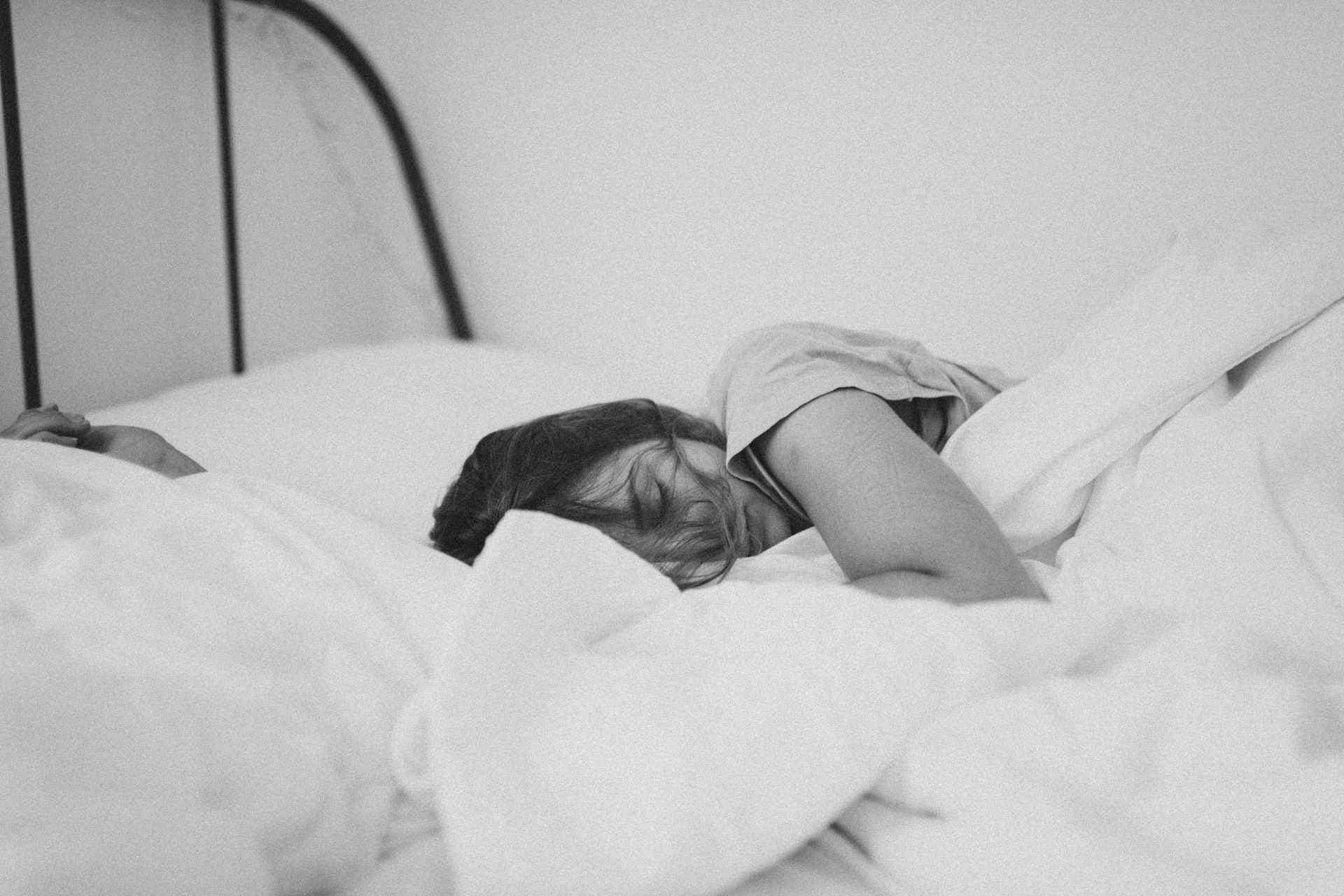 What to do during a flare 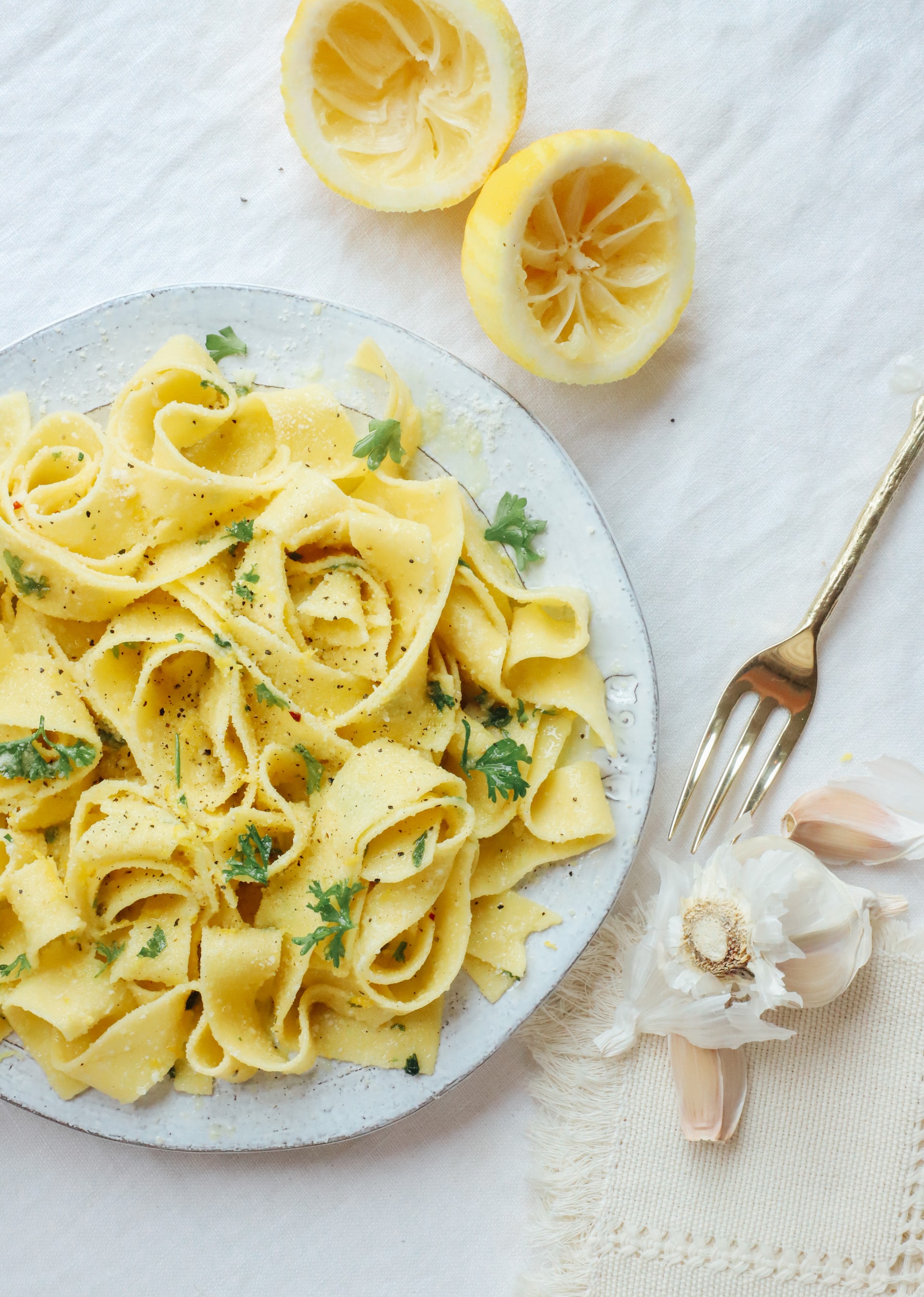 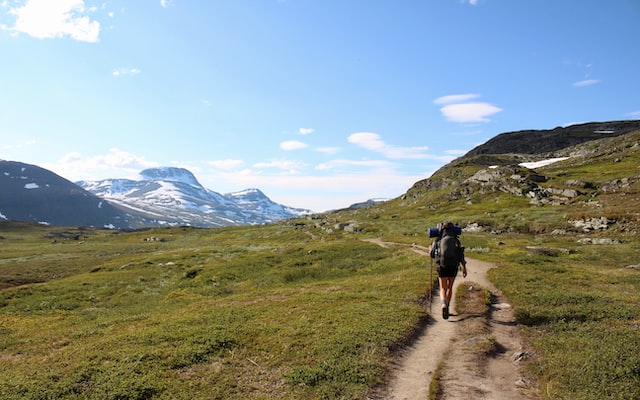